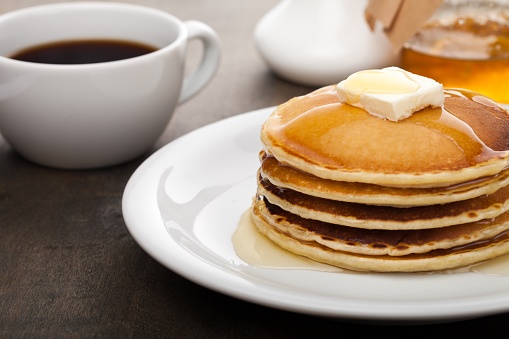 1.  Centerville, Iowa is about 75 miles outside Des Moines, and only around 5,000 people live there.  But they just set a world record for the largest serving of pancakes.  A hundred volunteers from local businesses cooked 14,280 pancakes and served them to employees.

They used 2,400 pounds of batter, and each pancake had to be at least 0.4 inches thick and five inches in diameter.  The previous record of 13,000 pancakes just happened in Blue Springs, Missouri this past June.  So it only stood for about three months.

2.  Some jerk in Minneapolis stole a guy’s car with his DOG inside last Friday.  The guy found his car the next day, but the dog was still missing.  But luckily, it’s a VERY friendly dog . . . a black lab mix named Vic.  And on Monday night, Vic walked right up to a random person in a park, who got him back to his owner.

3.  This happened a while ago but it’s going viral now.  Some guy booked a hotel room in Melbourne, Australia for work and knew he’d be bored.  So he added a note to his reservation asking the staff if they could hide an apple in his room.

He said it would help him de-stress and give him something fun to do.  So they went the extra mile and hid FIVE apples in his room.  He didn’t find the last one until the next day.  It was inside a coffee pot on top of his mini fridge.  (Here’s the video.) 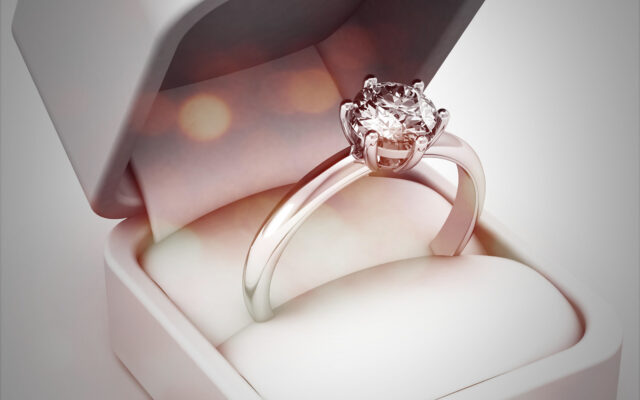