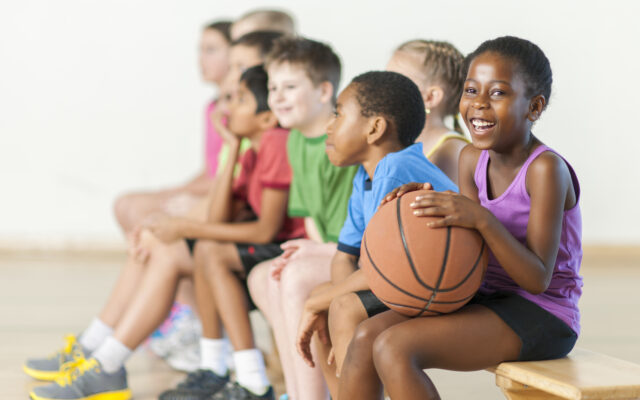 1.  Two more big tippers are in the news:  Last week, someone in Gainesville, Florida left a $10,000 tip for the whole staff to split.  And after someone in Wisconsin stiffed their waiter for being GAY, a nonprofit called Do Good Wisconsin tipped them $4,500.

2.  The owners of a big marketing firm in Albany, New York recently used $4 million of their own money to pay off their employees’ student debt.  133 workers got $30,000 each.  Now 83 of them have no student debt, and the other 50 have much less than they did before.

3.  A TSA worker at Dulles Airport near D.C. saved a groundhog that ran out on the runway.  It was over 100 degrees, so he was more worried about the heat than anything.  He happens to have a background in animal control, so he knew what he was doing.  He released it at a nearby creek.

4.  There’s a 14-year-old kid in Canada named Anthony who loves basketball, and spends hours practicing in his driveway every day.  So when one of his neighbors knocked on his door, he thought they were angry about the constant dribbling.  But it turned out they wanted to support him.

Anthony dribbled in his driveway but he didn’t have a HOOP.  So people in the community started pooling their money to buy him one.  Then a local business stepped in to help.  And now he’s got his sights set on the NBA.  His favorite player LeBron James even shouted him out on Instagram.