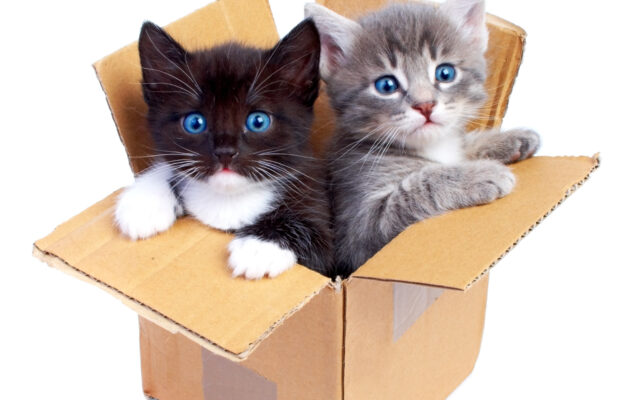 1.  A bunch of architecture students at the University of Kansas worked with a charity for homeless families, and turned 12 storage containers into homes they can live in.

2.  A bottlenose dolphin off the coast of New Zealand has adopted a baby pilot whale that will eventually be four times its size.  Researchers say it’s not unheard of for female dolphins to adopt other animals and care for them.  But they’re usually not so big.

3.  Someone in England was selling their home, and got two huge offers that were way more than they expected to get.  But they rejected both of them . . . and sold it to a young couple instead, who could only pay the asking price.

4.  A woman near Miami saved a kitten from the middle of the road, but none of the shelters in town would take it.  So she got an Uber to take it to the closest shelter that would.  The 80-mile trip cost her $160, including tip.  But she says it was worth it.  And the Uber driver says he was just excited to be a part of it.