Washington State could be the first in the nation to allow human composting. It’s known as recompostion and it involves placing bodies in a vessel and speeding up their decomposition into a nutrient-dense soil that can then be returned to families. Recomposition is a less expensive way of dealing with human remains and it’s much better for the environmental than a traditional burial, which can leach chemicals into the ground, or cremation, which releases carbon dioxide. The push behind the idea came from a Seattle-based designer whose goal was to design a system that would restore people’s connection to death and its aftermath. The bill is now under Democratic control and there’s optimism about its chances. If the bill passes, it could take effect May 1, 2020. 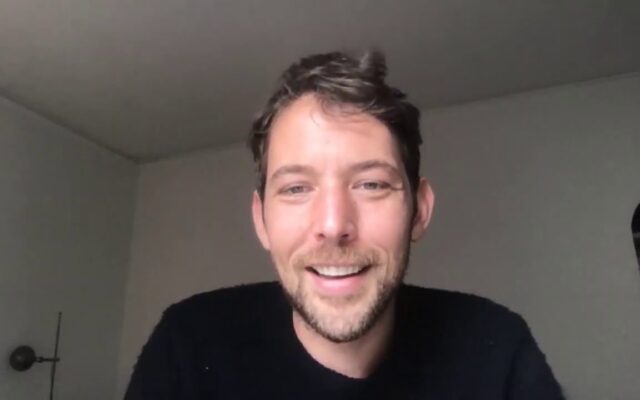 Robin Pecknold of Fleet Foxes checks in with Mitch Elliott 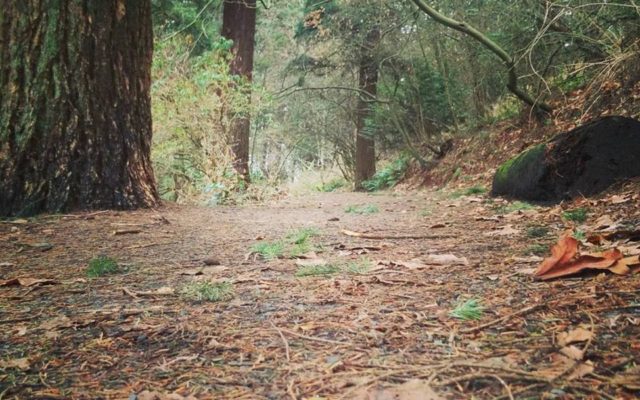 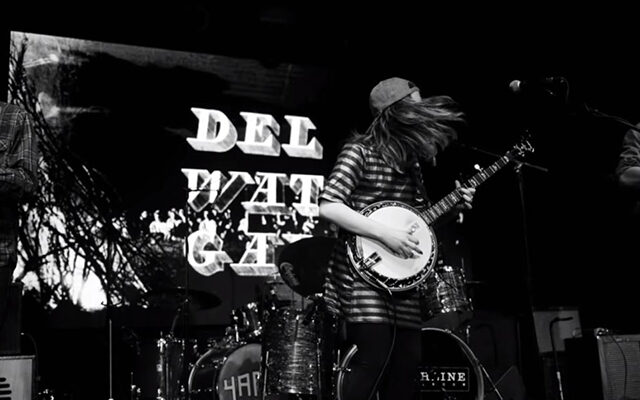 Maggie Rogers Digs Into Her Past 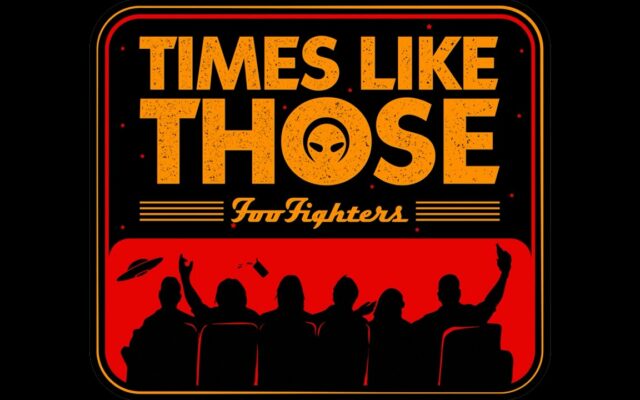 Foo Fighters Look Back at Their Past 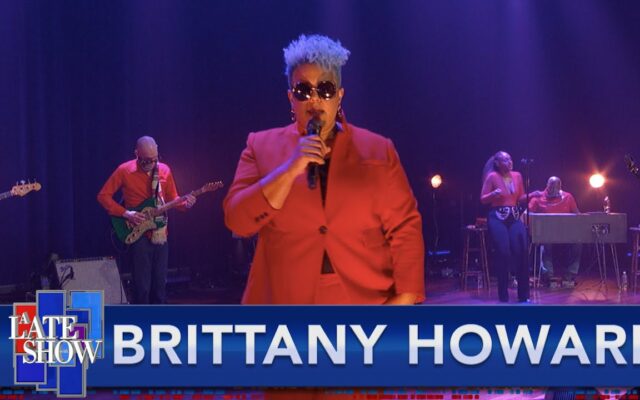