U2 have taken to YouTube to share four concerts, three of which have never been available digitally.

The first concert in the U2: The Virtual Road series premieres this Wednesday, St. Patrick’s Day. U2 Go Home: Live From Slane Castle celebrates their return to the legendary Irish concert site on September 1st,  2001.

On March 25th, it’s Live At Red Rocks recorded on June 5th, 1983 at the Red Rocks Amphitheatre in Morrison, Colorado.

April 1st then gives us a December 1997 concert in Mexico City while on their PopMart Tour.

And the series wraps up on April 10th with a December 2015 show in Paris during their iNNOCENCE + eXPERIENCE tour.

In a statement, the band says, “Every show is memorable for us, but these four particularly so… It’s exciting to be on the road again… Embracing all the wonder of the virtual road…”

Each show will only be available for 48 hours on the band’s YouTube page. 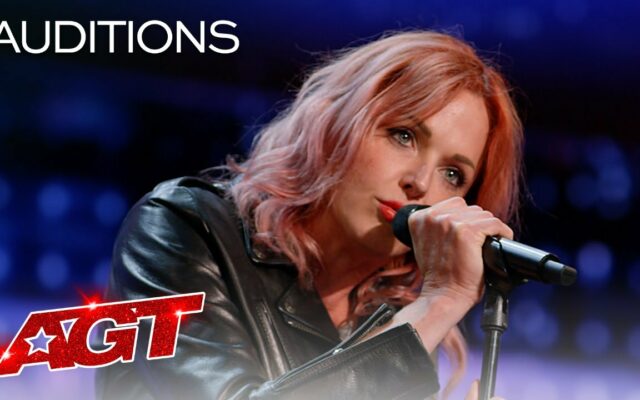 Portland's Storm Large KILLED IT on Americas Got Talent 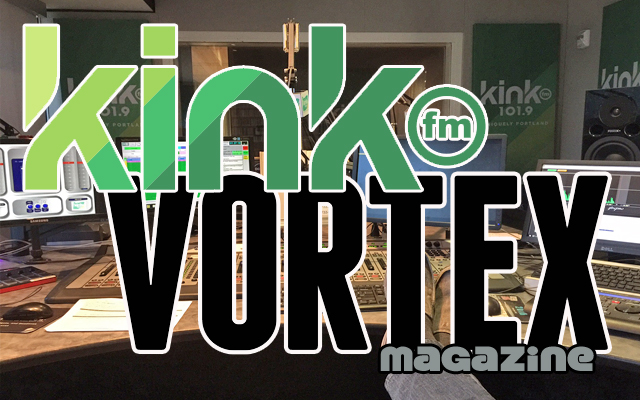 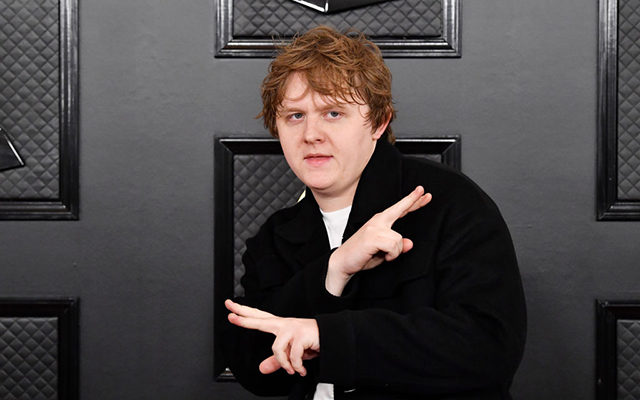 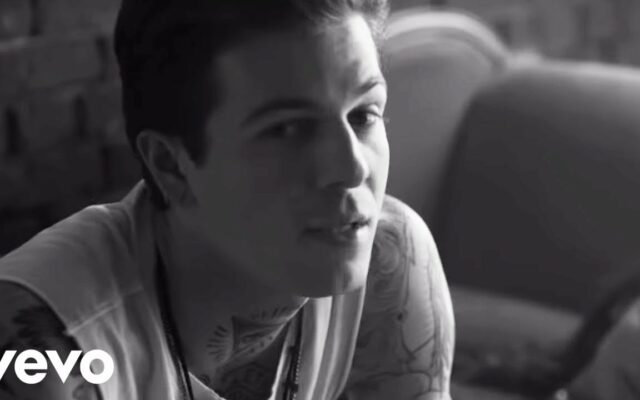 Jesse From The Neighbourhood In The KINK Green Room Friday Morning! 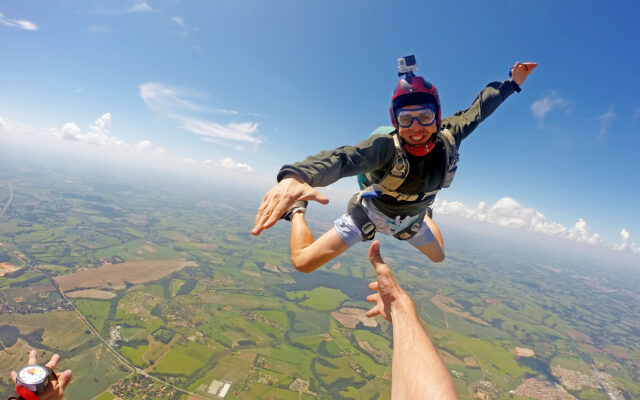 June 23rd, 2021
View full playlist
Connect With Us Listen To Us On