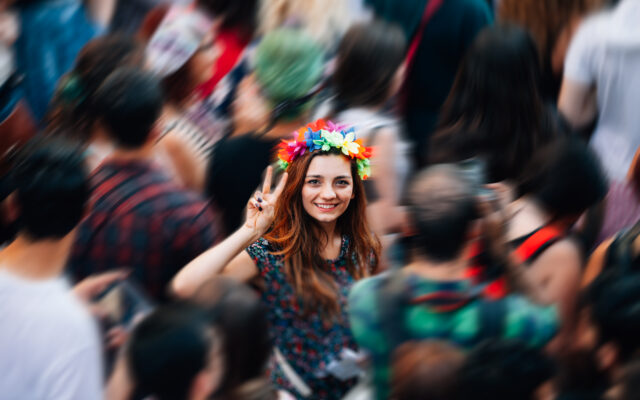 Here are some of the positive headlines making the rounds today!  Be sure to click on the highlighted words and phrases to see pictures and videos from each story.

1.  A bakery in east Texas posted a photo on Facebook of rainbow cookies for Pride Month, and they got a ton of HATE for it.  People canceled orders and unfriended them online.  But by the next day, there was a line around the block of NEW customers who wanted to support them.

2.  Another unlikely graduate got their diploma the other day.  94-year-old Grace Lee Smith graduated from Hazel Green High School in Alabama.  She had to drop out in 1942 when her husband went off to fight in World War Two.  And she was a school bus driver for 30 years.

3.  Someone with a metal detector recently found an old dog tag on a beach in New Jersey, and tracked down the guy’s family in Texas.  He was in the Coast Guard 50 years ago, and has since passed away.  But his family was very happy to get it back.