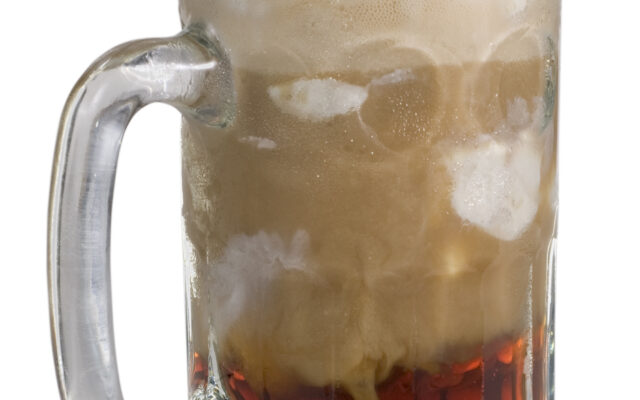 1.  This Friday is National Root Beer Float Day, and A&W restaurants will be giving them away for FREE.  They’re raising money for the charity Disabled American Veterans.  So all they ask is you consider donating while you’re there.

2.  A group called Regal Prosperity is running something called the Good Deed Challenge, and PAYING people for being nice.

They’re giving out $1 million in prizes, and a guy in Toronto already got 40 grand for helping a homeless guy find a job.  You can nominate people, or yourself, by posting about a good deed on social media along with #RegalGoodDeedChallenge.

3.  A mudslide blocked a highway in Colorado last Thursday, and a bunch of people were stranded.  So one guy decided to help by clearing the debris himself.

We don’t know his name, but he saw a front-end loader nearby that belonged to the Department of Transportation.  He knew how to operate it, and found the keys inside.  So he hopped in and started clearing the road.

A full crew eventually showed up, and they were surprised by how much of the work had already been done.  A cop wanted to arrest the guy for it, but the crew said he was a huge help.  So they let him go.