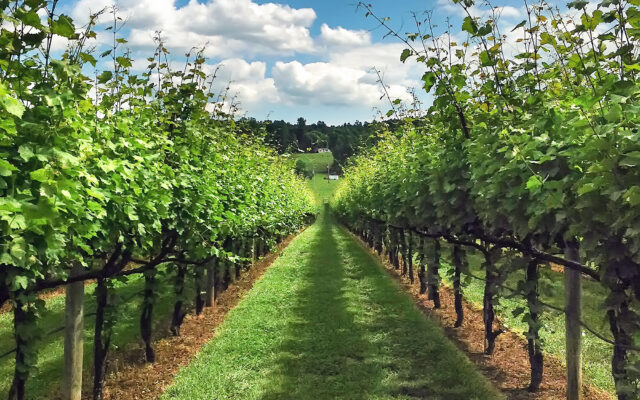 1.  A Cleveland auto mechanic went back to school and became a doctor at age 51.  His name is Dr. Carl Allamby.  He graduated from med school in 2019 but just got his first job as an attending physician in an E.R.  He says everyone has stuff holding them back, but his philosophy is, “If you want it, go after it.  Don’t give up.”

2.  A grocery store chain in Michigan called SpartanNash just broke a world record and helped out a charity in the process.  They used 5,791 packaged food items to spell out their name, so you could read it from above.  It was 150 feet wide.  They donated all of the food to a food bank in Grand Rapids.  (Here’s a photo.)

3.  Five family members who all work for the airline Icelandair recently got to work the same flight together.  One of the flight attendants is married to the pilot.  And their three adult daughters are also flight attendants.

The wife’s mom came along as a passenger, and so did two of the daughters’ boyfriends.  They flew from Iceland to D.C., then had 24 hours to hang out and see the sights before flying back.  (Here’s a photo.)