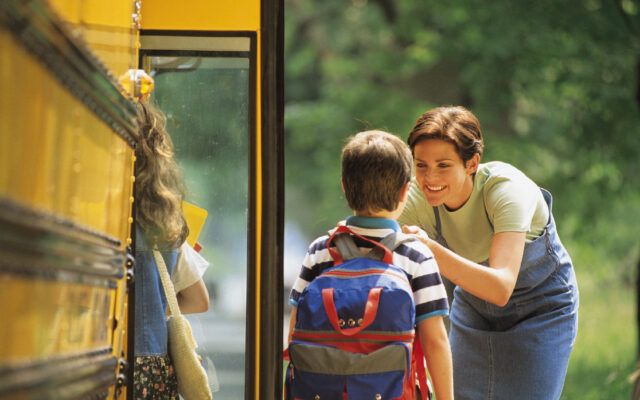 2.  A 50-year-old guy from Long Island, New York collapsed while he was riding his bike earlier this summer, and his heart stopped.  But luckily, it happened 50 feet from a lifeguard station.  So they did CPR for 12 minutes . . . shocked him twice with a defibrillator . . . and saved his life.

3.  An Amazon driver in Florida saw smoke coming from a house last Tuesday and called 911.  Because of her, firefighters got there just in time to put the fire out and save three Boston Terrier puppies that were inside.

4.  And speaking of firefighters:  A group of them in the U.K. helped rescue a cow last week . . . after it got its head stuck in a tree.