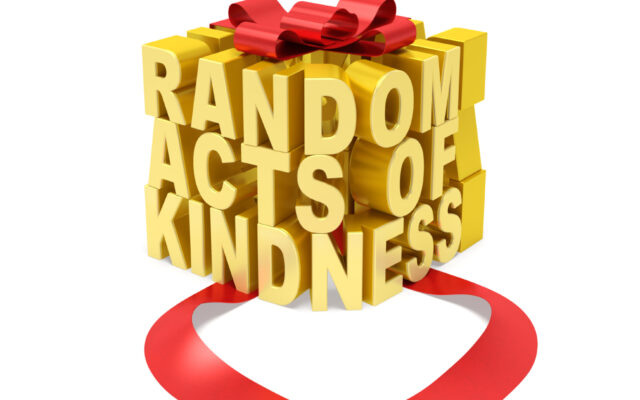 1.  An Uber driver in New York was taking someone to the airport last Wednesday when he pulled over and saved two people from a burning building.  (Here he is talking about it.)

2.  A new study at the University of Texas found that random acts of kindness have a bigger impact than you might think.  We tend to underestimate how much they’re appreciated.

3.  Here’s someone who refused to give up:  A single mom in Canada named Tracy MacDonald never graduated high school, because she failed English.  But she just went back and got her diploma 20 years later.  Now she plans to go to college to become a teacher.  She’s already working as a teacher’s assistant.

4.  Some lifeguards in England saved a cat from drowning this month, and there’s footage of it on TikTok.  (Here’s the video.)They saw it clinging to a wall next to a river, then it fell in.  So they pulled it out, tracked down the owner, and it’s back home now.