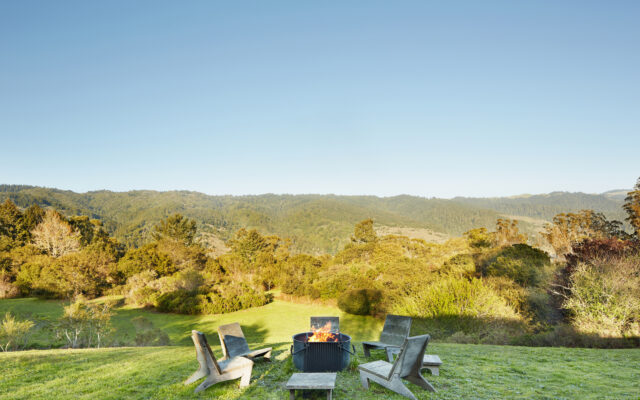 1.  Last week, we heard about a heroic 25-year-old man named Nick Bostic who ran into a burning house in Indiana earlier this month . . . TWICE . . . to save four kids and an 18-year-old from the flames.

2.  There’s video of a Ukrainian soldier hiding in a huge box so that he can surprise his young daughter, who he hadn’t seen in three months.  When she opens the box and sees him, she yells, “Oh, Mama Mia!”

3.  A DRONE “lifeguard” saved a 14-year-old boy who was drowning in the sea.  This happened in Spain, where they’ve been using drones to help their lifeguards for the past five years.

4.  And finally, here’s a video of a guy rescuing a PIGLET from the sea in the Philippines.