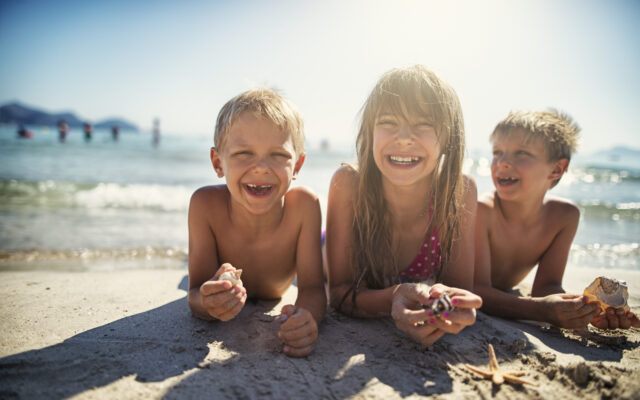 1.  A waitress at a pizza place in Pennsylvania recently gave a guy his bill for $13, and he tipped her $3,000.  He said it was part of a social media trend.

2.  A McDonald’s franchise owner in Ohio had to close for three months to renovate, but never stopped paying his employees.

He started out as a part-time worker there 60 years ago and worked his way up until he owned the place.  He says he knows a lot of his employees live paycheck to paycheck, so keeping them on payroll wasn’t a hard decision.

3.  A kid in California named Neil Nayyar is in the news because he’s a musical prodigy.  When he was 12, he broke a world record by learning 44 different instruments.  Now he’s 16 and can play 117.  His mom says she played Mozart every day while she was pregnant, so maybe it rubbed off on him.

4.  It might seem like we’re all divided these days.  But a new study found we’re more cooperative than we used to be.  They tested how cooperative people were when they worked with strangers.  And it’s gone up and up since the mid-1950s.