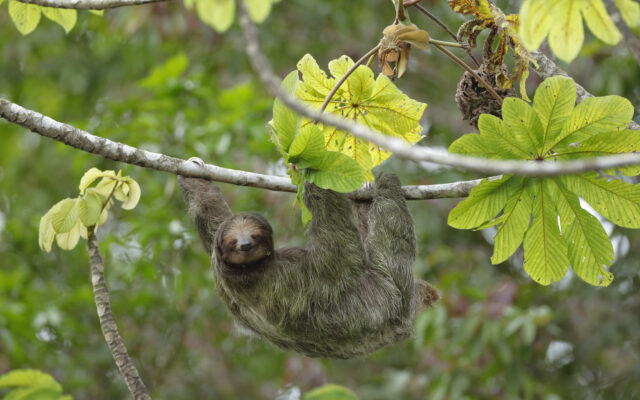 1.  A 29-year-old from Georgia named Erick Juárez graduated from Harvard and just got his doctorate.  And he honored his immigrant parents by posing for photos in the fields where they’ve picked tomatoes for years to help make it happen.

2.  In a single day last week, over a million volunteers in India helped plant more than 250 million new trees.

3.  Here’s a great gift idea:  There’s a video on Instagram of a woman unwrapping a baking dish.  And she immediately cries . . . because there’s writing in the bottom of the dish with her great-grandmother’s carrot cake recipe, in her own handwriting.  (It looks like her husband or boyfriend gave it to her, but we’re not sure.)

4.  A cop in Georgia recently lost his wedding ring while swimming at a state park in Florida, and left without finding it.  But a 10-year-old girl spotted the ring while she was swimming later on.

Her mom posted a photo of the ring on Facebook, and another cop who works with the guy happened to see it.  So he got it back.  And then the police department gave the girl an award for her honesty.

5. When Christian Liden of Poulsbo, Washington, was in eighth grade, he was thinking ahead and had a special dream. He wanted to create a special ring for his future wife, with stones and gold he mined for himself.

In Arkansas, at Crater of Diamonds State Park, he found the diamond that will be his center stone — 2.2-carat beauty.

With his mission accomplished, Christian made his way back to Washington and proposed to his girlfriend the day after he returned home.