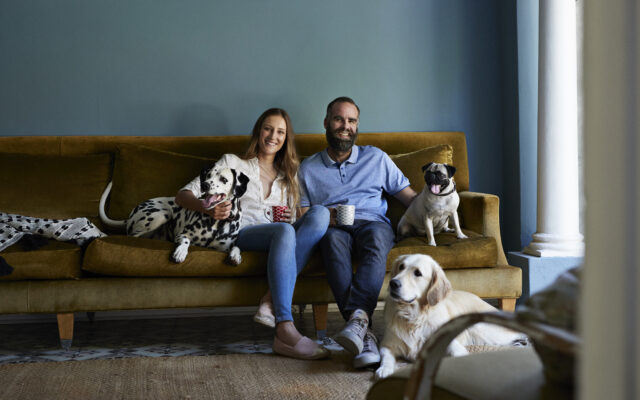 1.  A guy in Texas named Mario Ortiz recently went to his grandson’s high school graduation.  Now a video of him is going viral, because he cheered for every single kid who graduated.  He was also the first to give them a standing ovation at the end.

2.  A 101-year-old Dutch woman just got back a valuable painting the Nazis stole from her family in 1944.  It’s a portrait from 1683, so it’s worth quite a lot.  Now she’s selling it, and giving the money to her kids.  (It’s by an artist named Caspar Netscher.)

3.  A local news anchor in Spokane, Washington named Tim Pham accumulated way too many neckties for work . . . about 250.  So he recently started giving them away on social media to young people entering the workforce.  “USA Today” just did a story on him, because it’s inspired other people to do it too.

4.  A student in Northern Ireland came up with a cool idea called memory boxes.  He visited 10 people in hospice, and recorded them telling stories before they passed away.  Each wooden box has the person’s name on it . . . the inside looks like an old radio, with a dial to change stations . . . and each station is a different story they told.

The first one he did was with his own grandfather in 2018.  And he gave it to his mom when the grandad passed away.  He says as soon as he saw her reaction, he knew it was something other people might want.