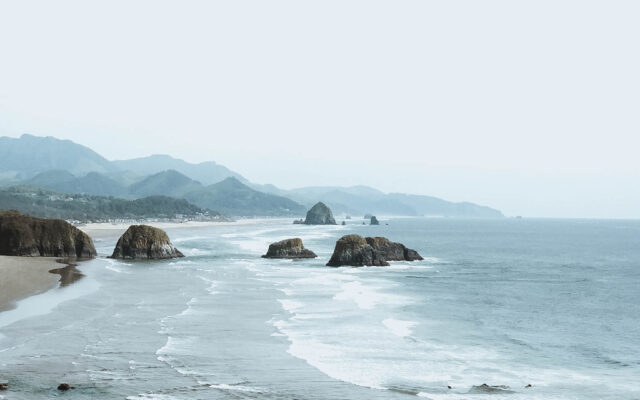 1.  A bullied sixth-grader in Colorado couldn’t get anyone to sign his yearbook.  So his mom was heartbroken and posted something about it on Facebook.  Then a bunch of high-schoolers who heard about it showed up to sign.  Now his whole yearbook is filled with advice and words of encouragement.  He ended up with over 100 signatures.

2.  The last Salem witch was pardoned last week by the state of Massachusetts.  Her name was Elizabeth Johnson Jr.  She was sentenced to death 329 years ago in 1693.  The governor back then stopped the execution, but she was never cleared of the charges until now.  A group of eighth graders made it happen by researching what the state had to do to officially pardon her.

3.  The world record for oldest living dog has fallen again.  Just over a month ago, Guinness said a 21-year-old Chihuahua in Florida named TobyKeith was the new record holder.  But then a couple in South Carolina realized their dog was even older.  His name is Pebbles, and he’s a toy fox terrier.  He’s currently just over 22 years old.

4.  After the tragic school shooting in Texas last week, there was another tragedy.  The husband of one of the teachers who was killed died of a heart attack just days later.  So their family is now rallying around their four kids . . . and so is the whole world.

Someone started a GoFundMe to make sure they at least don’t have to worry about money.  Last we checked, over $2.7 MILLION had been raised.