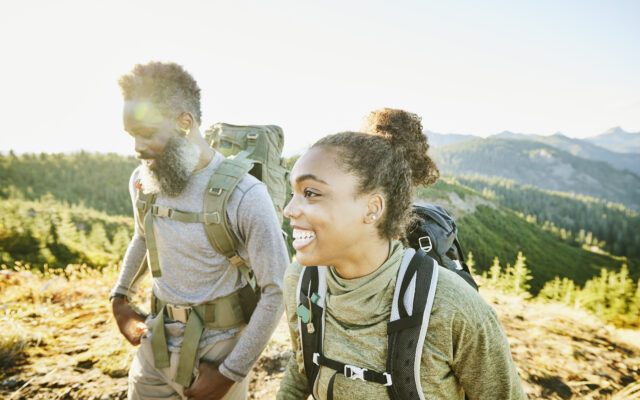 1.  There’s a factory in India that makes teddy bears, stuffed with . . . USED CIGARETTE BUTTS.  But it’s not as nasty as it seems . . . it’s a recycling effort.  The employees carefully separate the paper and charred tobacco from the filters, which are thoroughly washed and dried before being used as stuffing.

2.  The 285 graduates of the Otis College of Art and Design in L.A. received a surprise graduation gift on Sunday when Snapchat CEO Evan Spiegel and his wife KORA Organics CEO Miranda Kerr announced they’d pay off all of the Class of 2022’s student loan debt through a donation to the school.  (Here’s video.)

It’s unclear how much they gave, but it was reportedly more than $10 million.

3.  As gun violence surges in America . . . particularly among teenagers . . . a nonprofit in Canton, Ohio is offering first-aid training to teach children how to treat gunshot wounds, including how to stop bleeding and how tourniquets work.

4.  A man in Columbus, Ohio filmed himself saving a cat from a tree.  The cat’s name is Cooper, and he’d been stuck for two days.  The cat was up there pretty far, so the man needed climbing equipment to get up.  (It happened a year ago TODAY . . . oddly enough . . . but the video is just making the rounds.)