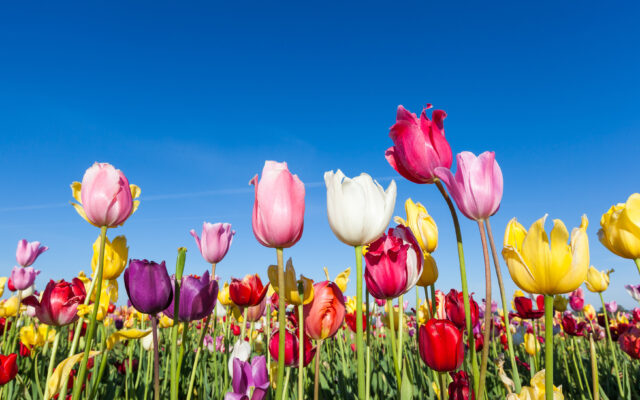 1.  There’s a stray cat in Denver named Socks that hangs around Coors Field, where the Colorado Rockies play.  She was in the news last year after someone caught her, and a vet did emergency surgery to remove a tumor, then released her outside the ballpark again.  She’s too feral to be adopted out.

But now her SON is in the news.  A self-described “crazy cat lady” managed to catch him, just to get him neutered.  But it turns out he IS friendly enough to be adopted.  So he’s heading to a forever home, and won’t be on the streets anymore.

2.  A wedding in England had to be canceled last minute on Saturday after the venue’s roof caught FIRE.  But luckily no one was hurt . . . and firefighters managed to rescue the wedding cake.

3.  A fifth grader in New Hampshire sent a letter to his local fire department, thanking them for what they do.  And he included all the money from his piggy bank . . . all $11 of it . . . as a donation.

4.  A nine-year-old boy in Boise named Ben Miller got to be interviewed by the news after raising TWO THOUSAND dollars for the Idaho Humane Society.  He did it by selling lemonade, cookies, and dog treats.  He’s been donating in chunks for the past two years.  His most recent lemonade haul was his biggest yet, $1,150.