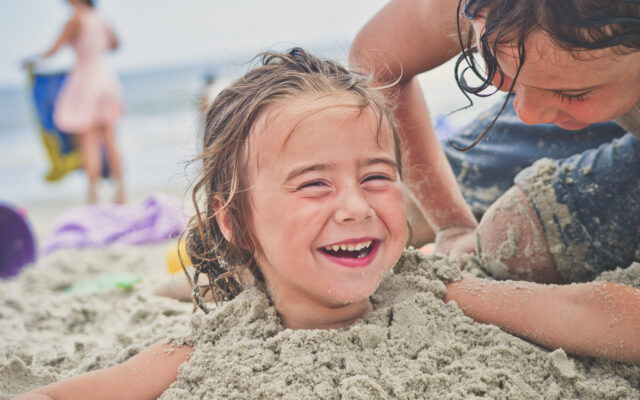 1.  Five kids in Iowa found out about a road near a lake that turtles like to cross in the summer.  And because of traffic, not all the turtles make it across.  So the kids . . . all boys between 8 and 10 years old . . . have been going there each day to make sure they get across safely.  They’ve saved almost 200 turtles so far this year.

2.  England beat Germany in their big Euro soccer match last week.  And a young German fan was mocked online after she was shown crying on TV.  So a guy in the U.K. decided to raise money to show her that Brits aren’t jerks in general.

He wanted to raise a few hundred bucks . . . and people ended up donating over 50 GRAND.  Last we heard, he was still trying to track down her family to give them the money.  And if they don’t come forward, he’s giving it to charity.

3.  A seven-year-old with special needs wanted her town near Cleveland to add an inclusive playground.  And she was sick of waiting for the city to fund it.  So she set up a lemonade stand . . . got $1,000 in donations . . . and now it’s happening.  They’re going to find more money in the budget, and it should open next March.