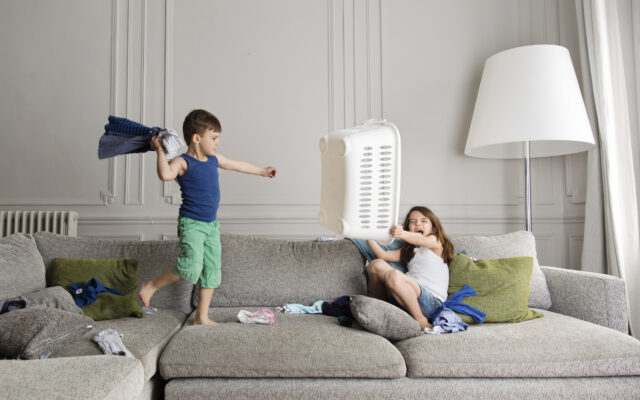 (A kindergarten class in California made the news a few weeks ago for a similar hotline.)

3.  A British soldier just set a world record, and raised a bunch of money for charity, by completing the longest solo journey across the Atlantic in a rowboat.  “Solo” means no one was allowed to be there and assist in any way.  He started in Portugal on December 21st . . . went 4,500 miles . . . and landed in Florida after 111 days.

4.  And in related news:  A lawyer from London just set a new world record for fastest solo row across the Atlantic for a woman.  She went just over 2,500 miles, and did it in about 40 days.  The previous record was more than 49 days.