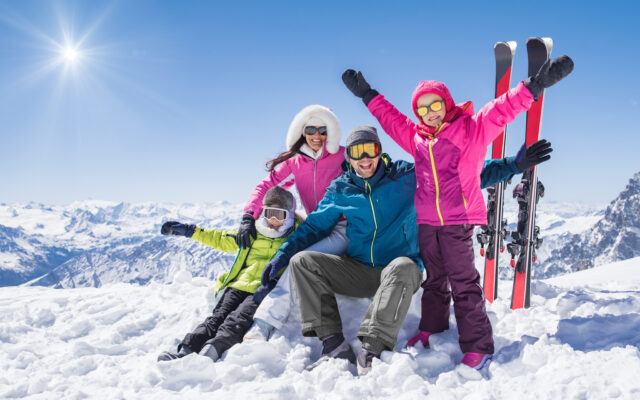 1.  A woman named Heather West was snorkeling off Dry Tortugas National Park in Florida late last month, when a lemon shark latched onto her foot.  And she escaped by repeatedly punching the shark . . . in the face . . . until it let her go.

She documented the whole situation in a series of TikTok videos.  She suffered severe damage to her foot . . . but she’ll be okay.  (Here’s her feed.  Warning: The videos contain UNCENSORED profanity, and there are also graphic images of her mangled foot.)

2.  A dog was reunited with her family in California this month, after being missing for 12 YEARS.  Her name is Zoey, she’s 13 now, and she’d been dropped out on a rural property.  Someone saw her, and took her to a vet.

They scanned her microchip, and discovered that she’d been reported missing in 2010 . . . about 60 miles away.  (Here’s video of their reunion.)

3.  A restaurant in San Francisco that has a no tip-policy says it wasn’t hit by the labor shortage due to its worker benefits.  Instead of tips, it shares all profits with its staff . . . offers paid family leave . . . health insurance . . . and a 401k with employer match.