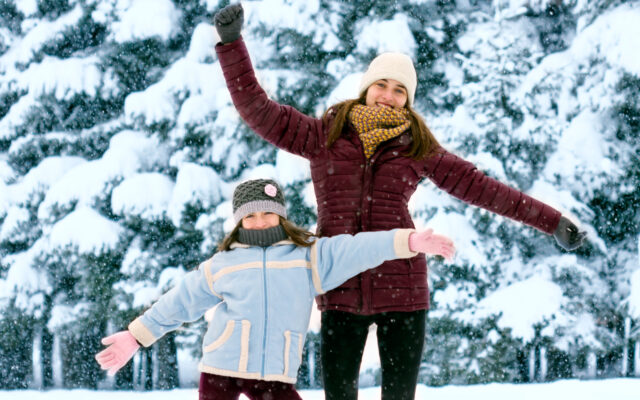 1.  For the second year in a row, a florist in North Carolina named Ashley Manning did something pretty amazing for Valentine’s Day widows.  She raised a bunch of money and delivered flowers to women whose husbands are no longer with us.

Her original goal last year was 25 bouquets, but she ended up doing 121 of them.  This year, she did about 400, and nice bouquets too.  Each one would have cost $150.  Over 100 people volunteered and helped deliver them.

2.  An Oregon woman is in the news after telling the story of how she met her husband.  Back in 2008, she had to hire a bodyguard to protect her from an abusive ex.  Then she and the bodyguard fell in LOVE, and now have three kids together.  It’s basically a real-life version of Whitney Houston and Kevin Costner in the movie “The Bodyguard”.

3.  There’s an area outside Toronto called Durham.  And a woman there tried to get in touch with police last Wednesday after a guy broke into her house and attacked her.  But she accidentally contacted police in Durham, ENGLAND, and even from 3,400 miles away they still came through for her.  They got on the horn with police in Canada and sent help.  The guy who attacked her is now in custody.

4.  Here’s one more out of the U.K.:  Last summer, a 52-year-old named Steve Walther had a heart attack while he was out walking his dog with a friend named Emma Brooks.  But Emma did CPR and saved his life.  And now eight months later, they’re a couple.