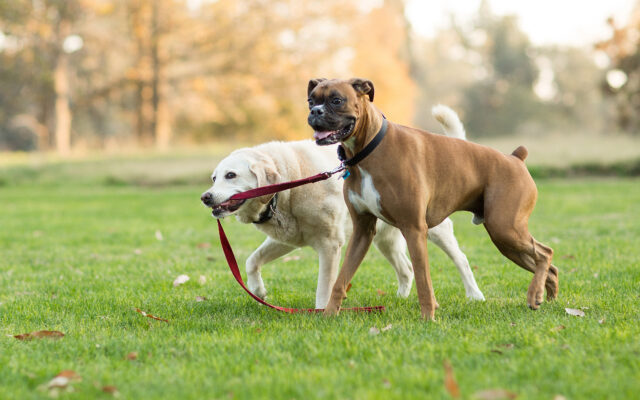 1.  An 11-year-old in Tennessee saved all four of his siblings from a house fire last week.  Their mom was down the street letting their grandparents’ dog out when the fire started.  So he took charge and got three of them out, then ran back in to rescue his two-year-old brother.  People have donated over $30,000 on GoFundMe to help out.

2.  Two women named Cheryl Becker and Linda Rinaldi worked together at a hospital in Connecticut 30 years ago.  Now they’re back in touch after they both started researching their ancestry . . . took DNA tests . . . and found out they’re half-sisters.

3.  A woman in Georgia was so impressed with her IHOP waitress, she tipped her $40 on a $30 tab.  Then she found out the waitress has been struggling.  So she posted about it on Facebook, and people have sent more than $10,000 to help her out.

4.  A cab driver in India is going viral after he saw an injured monkey on the road . . . gave it CPR, including mouth-to-mouth . . . and saved its life.  Someone got it on video.

5.  The Midwest is still reeling from dozens of tornadoes that tore through six states this weekend.  So a guy from Tennessee drove to Mayfield, Kentucky with his grill to feed people.  He told a reporter he was born nearby, and just felt like “it had to be done.”

And did you hear about the inmates who helped save people at a candle factory in Mayfield?  Seven of them were working the night shift as part of a work release program when the tornado hit.  They dug through the rubble and helped pull people out.