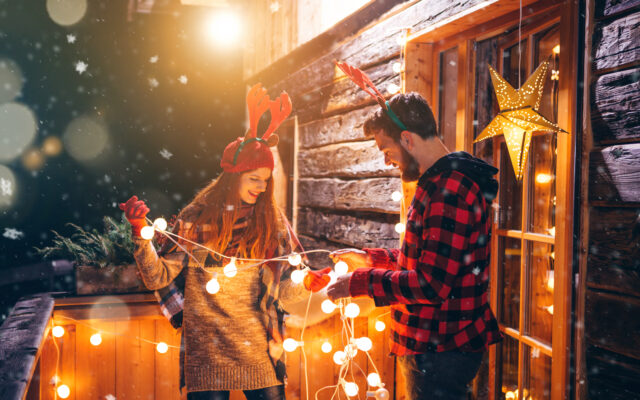 1.  A guy in Utah named Josh Downs wanted to do something nice for people who had to work on Thanksgiving.  So last Thursday, he drove around to 40 different gas stations, and gave each of the cashiers a pie along with a $100 gift card.  Around 70 people donated to a fundraiser to help him pay for it.

3.  More than 20 seventh and eighth graders recently got together to rake leaves for senior citizens in New Jersey.  The charity IWantToMowYourLawn.com helped make it happen.

4.  For almost half his life, a 12-year-old in Chattanooga named Cash Daniels has been on a mission to clean up trash.  When he was seven, he heard the Tennessee River was polluted.  And he’s been organizing river clean-up events ever since.

He’s removed 14,000 pounds of trash, and recycled one-and-a-half tons of aluminum.  Then he takes the money he gets from recycling, and uses it to put trash cans along the riverbank.  He was named one of America’s Top 10 Youth Volunteers earlier this year.