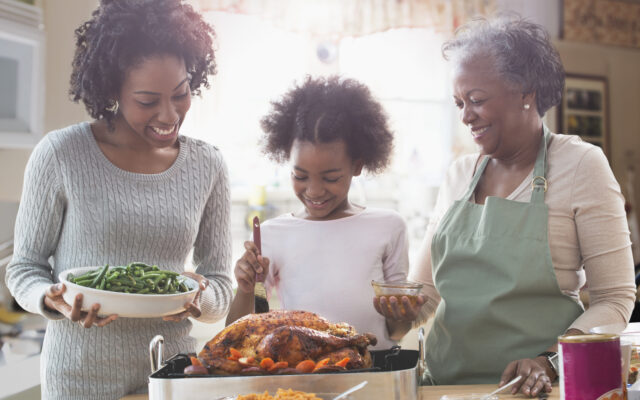 1.  Remember these two?  Back in 2016, a grandmother in Arizona named Wanda Dench texted the wrong number, and accidentally invited a 17-year-old kid named Jamal Hinton to Thanksgiving.  So he actually went.

They both thought it was funny.  But then she invited him again the next year, and the year after that.  And he just announced he’ll be there again this year.  It’ll be the sixth year in a row they’ve gotten together.  (Here’s his tweet.)

2.  A guy in Singapore was born with a rare genetic condition, and wasn’t expected to live past the age of two.  But last month, he turned 24.  And on the very same day, he graduated from college as the valedictorian of his class.

3.  A couple in Hawaii recently went hiking with their dog . . . got lost . . . and a 12-year-old Boy Scout saved them.  He was out with his mom, trying to earn his merit badge for hiking.  They came across the couple and led them back.  But their dog’s feet were so scraped up, it couldn’t walk.  So he fashioned a stretcher out of a big tree branch and some t-shirts, and they carried the dog the rest of the way.

4.  A Reddit thread about the “most wholesome experience you’ve ever had with a stranger” is going viral right now.  One of our favorites was a couple who went out to dinner for their first anniversary . . . met another couple celebrating their 15th anniversary . . . and the older couple secretly paid for their entire meal.