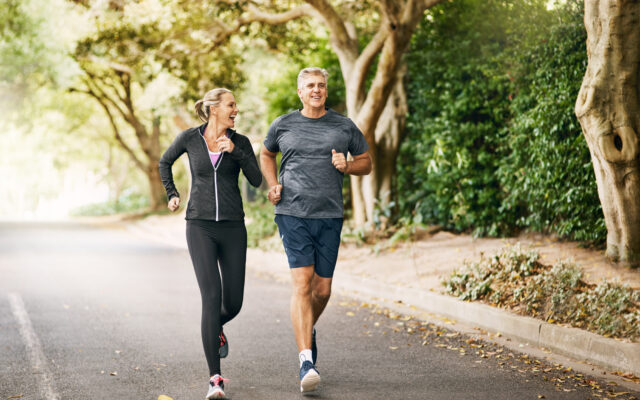 1.  A man in the U.K. named Bryce Alford is running in the London Marathon on Sunday, October 3rd, and he’s attempting to set a Guinness World Record for the fastest run by someone . . . dressed as a BRAIN.  (???)

He’s wearing a giant, 15-pound brain costume . . . and he’s doing it to raise awareness for brain injuries, like the ones suffered by his father and brother, and to support the charity Headway Jersey, which helps people living with brain injuries.  (Here’s a video of Bryce.)

2.  A 100-year-old British man named Eddie Hughes got a big surprise from his family when they gave him the keys to a Bentley S3 . . . the same one he drove as a chauffeur back in 1964.  His son had spent 20 years trying to track it down.

Eddie won’t be driving it around town himself . . . he’s turning in his license after 83 years . . . but he says he will enjoy having his family drive HIM around in it.