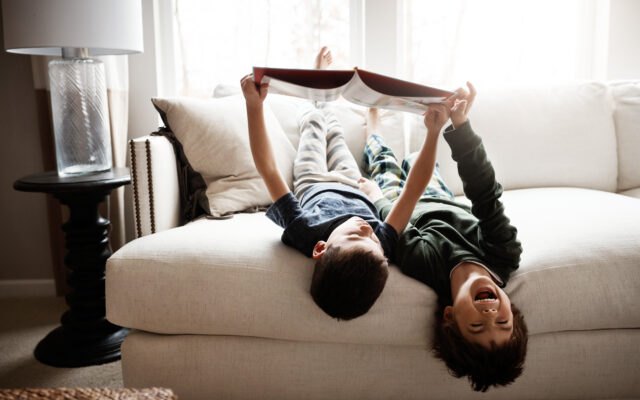 1.  An Army Major from England named Chris Brannigan is walking 1,200 miles from Maine to North Carolina BAREFOOT to raise awareness for a genetic condition his daughter has called Cornelia de Lange syndrome.  His charity is called Hope for Hasti.

2.  A dog in Upstate New York recently had a litter of six puppies . . . and started nursing an orphaned kitten alongside them.

3.  A study found that regardless of politics, most Americans are willing to spend more AND go out of their way to buy something from a small business instead of online.

4.  A farmer in Scotland carved the word “HOPE” into a huge field of sunflowers to lift people’s spirits and raise money for local charities.