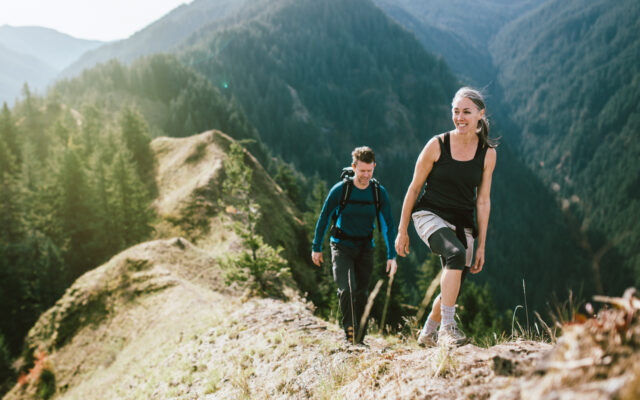 1.  A fifth grader in Massachusetts named Xavier went to State Representative Orlando Ramos with a concern:  There was no lettuce on the tacos that were served at his school.  Ramos contacted the food provider and signed new legislation that from now on lettuce will be included on the menu for taco day.

2.  A five-year-old British girl earned a Guinness World Record for being the youngest to publish a book that she wrote AND illustrated.  It’s called “The Lost Cat”, and it’s about Snowy, a kitten who gets lost and learns a valuable lesson.

3.  Also in Britain, a dog breeder brought a bunch of puppies into an elderly care home and the seniors there got a BIG kick out of it.  He said, “Dogs have amazing benefits such as lowering anxiety, helping with depression, stress, conquering loneliness, and even reducing physical pain.”

4.  And dogs don’t just help people.  The Cincinnati Zoo recently welcomed a new cheetah cub, which has been named Rozi.  (Pronounced Rosie.)  And the zoo adopted an emotional support puppy named Daisy to keep Rozi company.  Rozi was the only cub in the litter, so Daisy is being brought in for companionship and socialization.