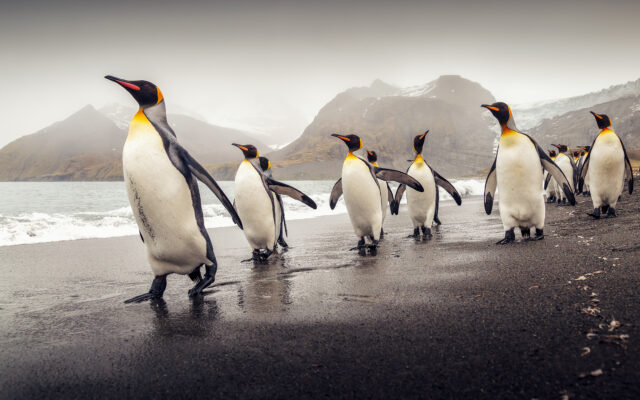 1.  A 104-year-old woman in Connecticut named Bertha Komor just fulfilled her lifelong dream of hanging out with a penguin.  Employees at her retirement home got in touch with an aquarium and made it happen.

4.  The owner of a gas station in Phoenix was in the news back in March after he lowered the price of gas to give people a break.  He was selling it for 10 cents a gallon cheaper than he paid, so at a slight loss.  And it turns out he never stopped.

A local news station in Phoenix just did a follow-up, and he’s taking an even bigger loss now.  He’s currently selling it for 47 cents less than he pays.  He says it’s worth it to give people in his community a little help.