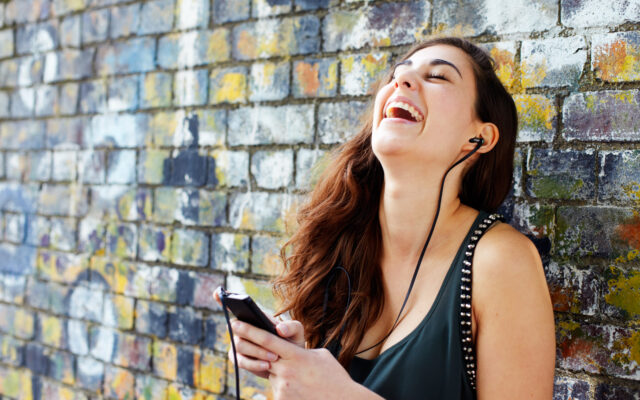 1.  A Boston suburb is using some of its leftover stimulus money to help young people heading off to college.  The mayor gave a speech at an awards ceremony on Tuesday, and people expected him to announce the winner of a $1,000 scholarship.  But instead, he said EVERYONE won it.  All the students and parents in the auditorium went nuts.

2.  A woman in California got a free couch and matching chair on Craigslist . . . found $36,000 hidden in the cushions . . . and gave it back.  The guy who put it there recently passed away, and his family had no idea.  The woman had also been looking for a fridge, so they gave her $2,200 of the money to buy a new one.

3.  A Marine from Seattle named Trent Lessard hadn’t seen his mom in almost a year.  So he recently showed up to surprise her at work, and the video is great.  She just hugs him and won’t let go.

4.  A guinea pig named Molly that has her own tiny basketball hoop just broke a world record by doing four slam dunks in 30 seconds.  And she might break it again soon.  Her owners say she’s done twice that many before.  (Here’s the video.)

5.  A cop in New York helped rescue a four-week-old kitten that climbed into someone’s engine.  Then after it was out, she adopted it and named it “Otto.”