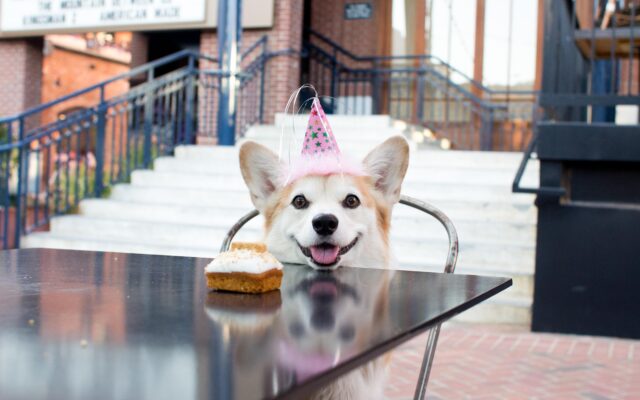 1.  An Amazon driver on Long Island, New York saved seven people from a house fire last weekend.  He was finishing his route when he saw flames.  So he ran through the front door and found them all inside with no idea there was a fire.

There was a bit of a language barrier, so they were confused at first.  But he got them to leave out a back door.  So everyone’s okay, including a woman and her baby.

2.  An 84-year-old woman in Houston wandered off and was missing for two days this week, but she’s okay.  It turned out that her dog, Maximus . . . who she’d only adopted a week earlier . . . stayed by her side the entire time.

4.  The founder of the clothing chain Patagonia just donated his ENTIRE COMPANY to charity this week to help fight climate change.  It’s worth around $3 billion.  His wife and two adult kids were also in on the decision.