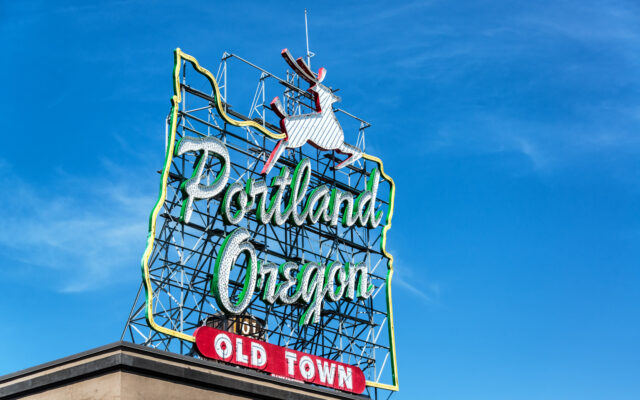 1.  A guy in California named Mike Huss spent 14 years working as a janitor at his old elementary school.  Then he became a teacher at the same school and did that for 19 years.  Now this year, he just became the principal.

2.  A tiger attacked a 15-month-old kid in India.  But the kid’s mom fought it off with her bare hands, and both of them survived.

3.  A kid named Jacob Walker was born with a rare form of dwarfism, and doctors didn’t expect him to live past five.  But now he’s 12, and likes to post videos of himself dancing to encourage other people to keep going.

4.  A 10-year-old kid in Toronto recently set up a table and cooler to sell scones to people so he could save up for an Xbox.  But then he left to go to the bathroom, and someone stole all his stuff.

The story has a happy ending though.  After a TV station in Toronto did a story on it, he got bombarded with donations . . . including the Xbox he wanted.