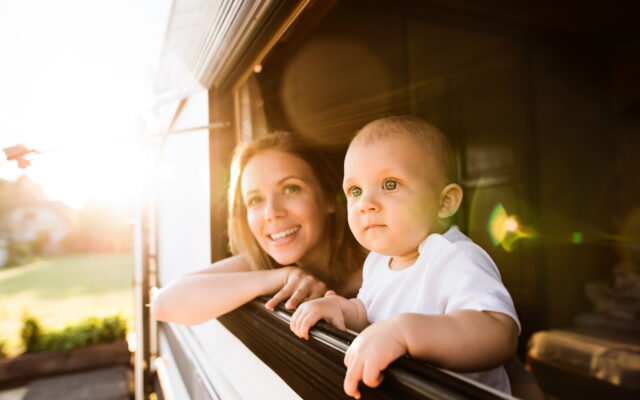 1.  A little kid went viral this week when a video showed him facepalming after he dropped his hot dog at a White Sox game.  So now a joint in Chicago called The Wiener’s Circle is throwing him a party with unlimited hot dogs for him and his friends.

3.  A guy opened a clam at a restaurant in Delaware and found a rare purple pearl inside.  It’s not clear how much it’s worth.

5.  A firefighter in Virginia opened a manhole on Tuesday, and climbed into a sewer to rescue a kitten.  It’s at a shelter now and should go up for adoption soon.