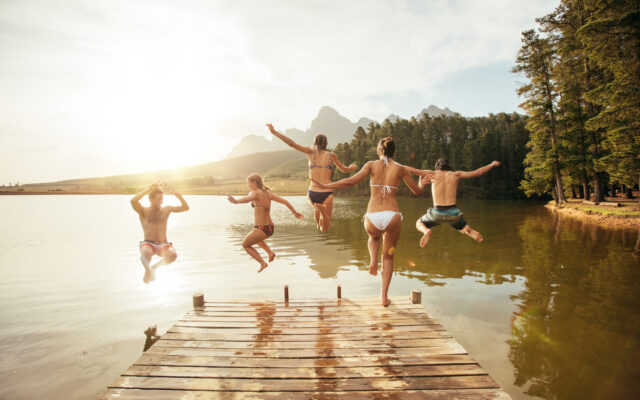 1.  For better or worse, it doesn’t take much to inspire a community.  Citizens of Sioux Falls, South Dakota are excited because a single stalk of corn is growing in front of a home . . . through a small crack in the concrete.  It’s just over a foot tall.  The owner of the house it’s in front of says, “It’s literal street corn!”

The same thing happened about five miles away in Sioux Falls back in 2020 . . . and locals there called it a “kernel of hope” . . . before some punk uprooted it in the middle of the night.

2.  The future of pregnancy might be monitoring the fetus  on your smartphone.  MIT engineers have developed a stamp-sized sticker that . . . when placed on your body . . . can produce high-resolution images of fetuses, as well as the heart, lungs, and other organs.

So, they could also be used to diagnose and monitor health issues . . . including the progression of tumors.

3.  Earlier this month, police in New York came to the rescue of a young deer, which got its leg caught in a chain-link fence.  The cops used their batons to widen the gap in the fence, and then posted video of the rescue on Facebook.