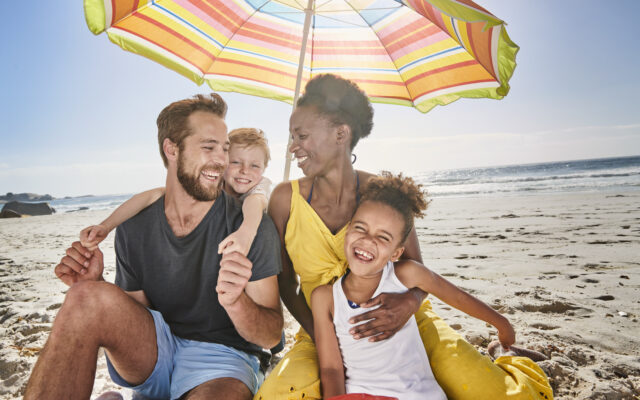 1.  A blind dog in Canada fell into a 100-foot-tall mountain of snow that had been cleared off the road by plows.  And it sunk down about 20 feet.  So firefighters brought in an excavator to rescue it.

2.  Uber and Lyft announced they’re giving people free rides to their vaccine appointments for the entire month of June, and then some.  It runs from May 24th through the Fourth of July.

3.  An Army vet from Virginia drove around the country, lived out of his car, and used his own money to help other veterans dealing with PTSD.  So last week, a charity called HeroHomes rewarded him for it . . . by giving him a HOUSE.

4.  Earlier this year, a guy in Toledo named Jimmy Preston saw a grocery store employee named John Brandeberry walking to work in a snowstorm and gave him a lift.  It turned out John had never gotten his license, because he didn’t expect to ever be in a situation where he could afford to buy a car.

So Jimmy worked with a charity to pay for driver’s ed and cover the fees to get John his license.  Then he raised money on GoFundMe . . . worked with a car dealership . . . and surprised him last week with an SUV that’s fully paid off.