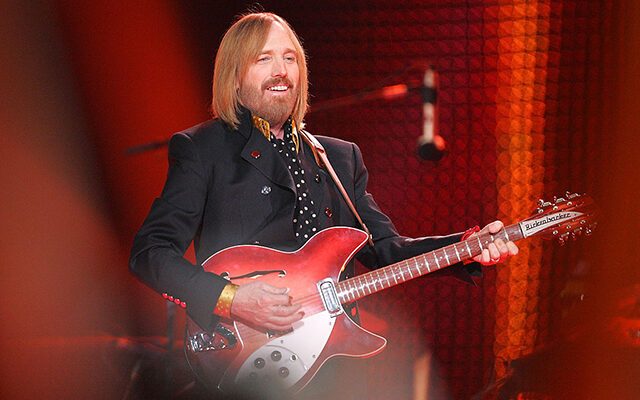 It’s been three years since Tom Petty died of an accidental overdose of painkillers, on Oct. 2, 2017. One week after his final live performance.

Since that time, a legal battle over the late performer’s estate ensued, only recently being resolved.

Now his family, along with members of Heartbreakers, are preparing to re-release his 1994 classic solo album “Wildflowers.”

It was the last project Tom been working on, in fact, he had handed the album over to Warner Bros records in early 2017, before heading out on tour.

But he took it back, wanting to work on some of the mixes more.

Wildflowers & All the Rest will be out in multiple versions on October 16th.