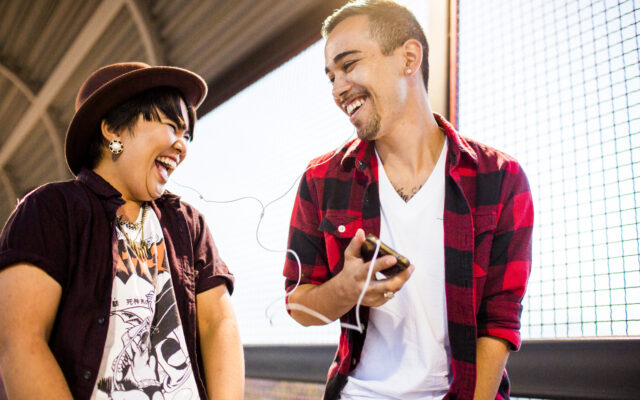 1.  A toddler fell 15 feet from a window in Russia last week and could have been seriously hurt.  But a 64-year-old woman happened to be walking by and caught him.

2.  A 23-year-old woman in Connecticut found a thank-you card in a parking lot with $500 in it, and tracked down the rightful owner.  It turned out a bride and groom gave it to the guy who married them, and he lost it at their rehearsal dinner.

3.  A 50-year-old kindergarten teacher in Israel donated a kidney to a three-year-old Palestinian boy in the Gaza Strip.

4.  A retired Marine in Florida named Peter Ruvolo turned 93 this month, and a bunch of kids gave him his own parade.  His family told him to pull up a chair in his driveway, and then a bunch of cadets came marching by.