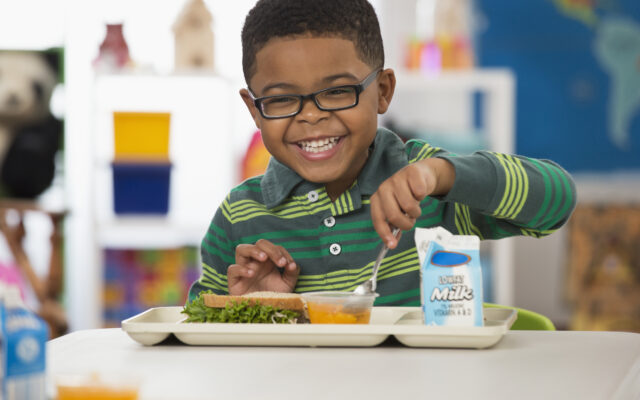 1.  A family in Houston just got their dog back two years after it went missing.

2.  A Canadian couple just got married in a Cinnabon in downtown Toronto.

3.  Here’s the impact just one amazing teacher can have:  A guy in Sacramento named Jamil Jan Kochai came to the U.S. as a kid and didn’t speak English.  But his second-grade teacher somehow taught him to read and write in a single year.  And for two decades, he’s been trying to track her down to say thanks.

He knew her name was Mrs. Lung, but didn’t know her first name.  So he recently wrote an article about it for LitHub.com, which Ms. Lung’sr husband happened to see.  So they finally connected over the phone but couldn’t get together because the pandemic was still raging.  They finally just met up in person last month though.

Once Jamil learned to write, he fell in love with it, and now he’s a published AUTHOR.  His most recent book came out in July.  So he had a book signing, and Mrs. Lung showed up to it to surprise him.  (Here’s a photo.)