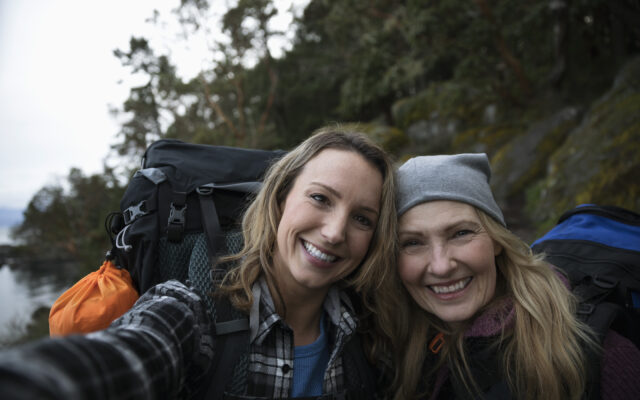 2.  A paddleboarder in Massachusetts recently lost her iPhone when she dropped it in the ocean.  But then someone in a scuba diving class found it the next day.

3.  It’s never too late to go back to school:  A 48-year-old dad in Canada got expelled from high school and never graduated.  But he remedied that last year, and just started his first semester at the University of British Columbia.

He’s studying art history and anthropology . . . so, NOT the most employable majors you could pick.  But for him, it makes sense.  He’s a member of a native tribe in Canada and plans to work at a museum curating indigenous art.