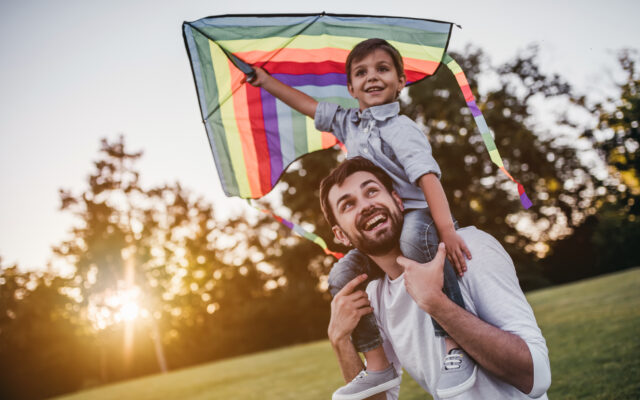 1.  A 17-year-old named Mack Rutherford just landed in Bulgaria and became the youngest person to fly solo around the world.  He did it bit by bit over five months.  When he got his pilot license in 2020 at 15, he was the youngest pilot in the world.

2.  A 22-year-old in North Carolina needed quarters to do laundry.  So he went to a convenience store, bought a $5 lottery ticket, and won 250 GRAND.  He’s got a six-month-old girl at home and says he’ll use the money to buy a house.

3.  A Pennsylvania man’s emotional support alligator is in the running for a contest called America’s Favorite Pet.  His name is WallyGator.  He’s so tame, you can pick him up and hug him.

4.  Remember the “Miracle on the Hudson” plane that crash-landed in the Hudson River in 2009?  One of the passengers just returned to the river to raise money for a good cause.

His name is Dave Sanderson, and he helped make sure everyone on the plane got out.  Earlier this month, he joined some former Navy SEALS and swam 3.1 miles to raise money for a veterans charity called the G.I. Go Fund.