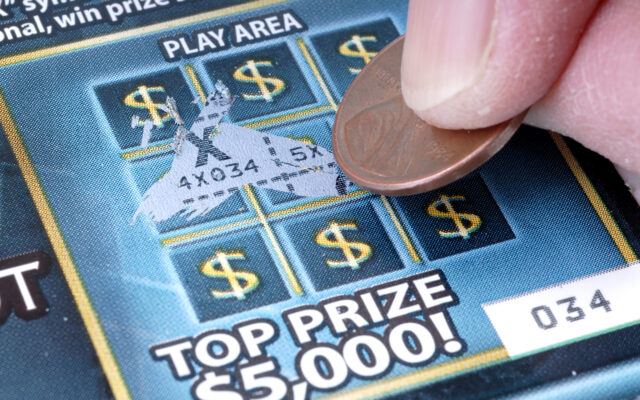 1.  Arkansas has been giving out lottery tickets to people who get vaccinated.  And some guy just scratched his off and won a million bucks.

3.  A radio host in Chicago named Ramblin’ Ray Stevens recently spotted a 20-year-old guy named Braxton Mayes walking to work.  It turned out Braxton’s truck broke down, and he’d been walking 12 miles EACH WAY to get to his job.  So Ray started a GoFundMe page to help get his truck fixed . . . and it’s now raised over $10,000.

4.  A woman in Columbus, Ohio found her two-year-old girl floating in the pool, and didn’t know CPR.  But an off-duty cop who was five houses down heard the mom screaming and saved the kid’s life.  He says he’s done CPR a few times in his career, but it was the first time he’d ever done it on a kid.

5.  And a cop in New Jersey ALSO saved a kid’s life.  He was having lunch last week when a little girl started choking.  So he stepped in and did the Heimlich.