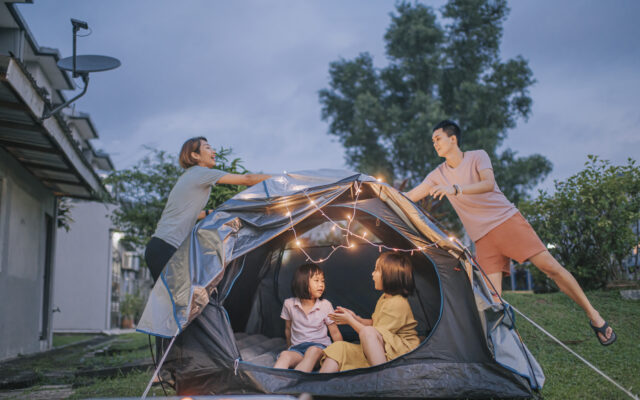 1.  A dog that had been at a shelter in Florida since 2014 finally just got adopted . . . by a former EMPLOYEE named Tracie Lundy.  She says he’s not great with people and has a “stranger danger” issue.  So no one wanted him, but she did.

2.  Speaking of dogs, TheDodo.com just did a story on a stray dog that crashed a couple’s wedding in Brazil, so they adopted him.  He sat by the door of the church through the whole ceremony and jumped up on them at the end.  So that’s what won them over.  (Here’s a photo.)

3.  In other animal news:  A family in Hawaii recently found a cat with a can stuck on its head and helped it out.

A 10-year-old named Hudson Duttlinger was selling a pig, and Hudson’s mom has been fighting colon cancer.  So people ran up the bidding, and the pig sold for $102,000.  It normally would have brought in around 600 bucks.