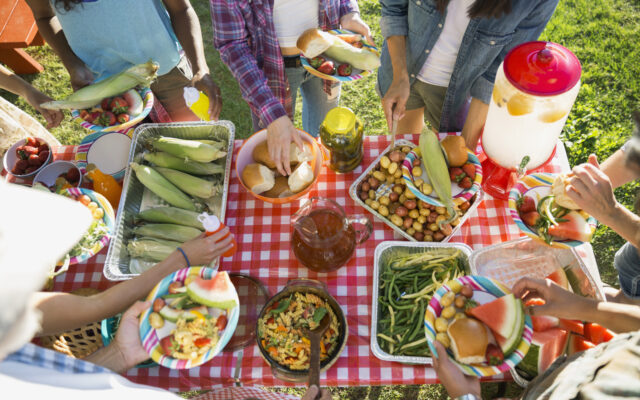 1.  Remember last week, when a guy with no flying experience landed a plane in Florida after the pilot passed out?  Well, it turned out that pilot had a “severe cardiac event” . . . basically, a big tear in his aorta.  But because passenger Darren Harrison landed so quickly, he survived it.  He got released on Monday, and he’s home recovering.

2.  Here’s a Mother’s Day leftover:  There’s a video making the rounds of two identical twin sisters giving a book of photos to their 37-year-old stepmom.  And on the last page, they asked if she’d officially adopt them.  As soon as she turns the page, it’s water-works from all three.

3.  A scuba diver in England found a woman’s wedding ring after it fell off her finger and into a river.  It was a big deal because the ring is 100 years old and belonged to her grandmother.