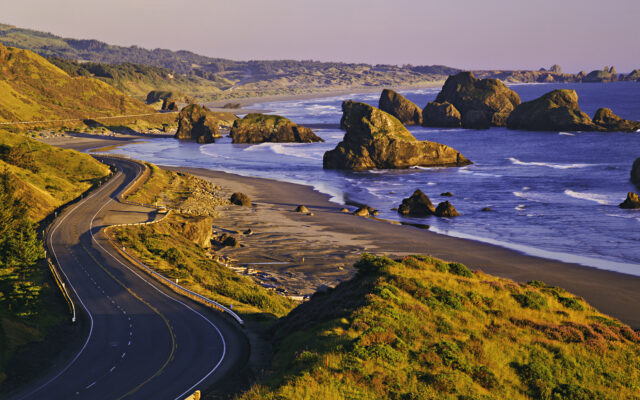 1.  A bunch of high school students in central Virginia are in the news after they elected two kids with Down syndrome prom king and queen.  There’s a video of the announcement.  When they won, everyone in the room went nuts.

2.  A woman in Upstate New York bought an old antique piece of furniture at a thrift store . . . found a bunch of old photos in it . . . and tracked down the owners to give them back.  She even paid for an ad on Facebook Marketplace to help make it happen.

3.  A 23-year-old woman in Ukraine tragically lost both legs to a landmine in March.  But she’s stayed brave and upbeat, and heads to Germany soon to get prosthetics.

In the meantime, she just had a very good day this week . . . when she and her boyfriend got MARRIED.  A video of their first dance is going viral.  Her husband basically just picked her up and carried her.  (The dancing starts at 1:22.)

4.  A bunch of fishermen and volunteers in China saved a beached whale last month, and it’s all on video.  It took 21 hours, but they finally got it back out to sea.