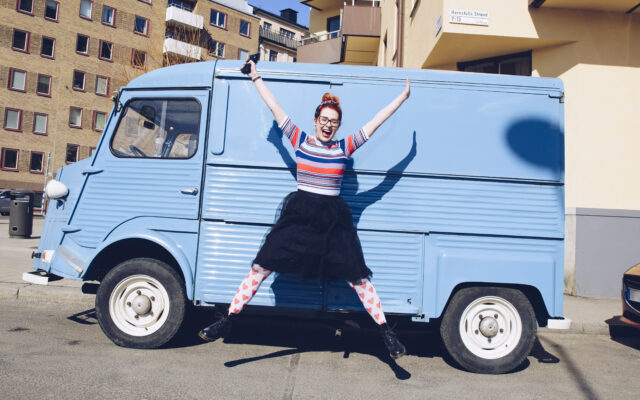 1.  An older lady in Minneapolis was about to be evicted from the house she’s rented for 18 years, but now her community is pitching in to help her BUY it instead.

She likes to paint, so they organized a fundraiser at a local art gallery last weekend.  She says it was her first official art show, and all the money went toward her down payment.  People are also donating through the website SaveLindasHome.com.

2.  A guy in Wisconsin lost his wedding ring at a dog park last Friday, but someone found it for him the next day while playing fetch with their dog.  The dog dropped a ball at their feet, and the ring was right there next to it.

The guy said he was relieved to get it back, because he thought his own dog might have swallowed it . . . and he had been sifting through its poop.

3.  Have you seen this video?  A third-grader in New Jersey was drinking water at school . . . squeezed the bottle while the lid was halfway on . . . and the cap ended up lodged in his THROAT.  But then his teacher did the Heimlich and saved him.

4.  If you want to hit a national park this Saturday, you won’t have to pay to get in.  All entrance fees are being waived to mark the beginning of National Park Week.

5.  And finally:  A family in Pennsylvania lost their cockatiel named Lucky three years ago when he escaped from their home.  But someone just found him and confirmed it’s the same bird . . . because he loves the theme song from “The Andy Griffith Show”.