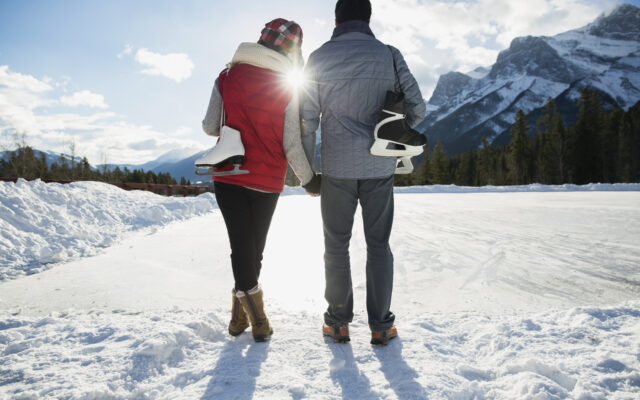 1.  You might remember this group from an old Super Bowl ad that aired back in 2010.  The “Never Miss a Super Bowl Club” is a group of guys who’ve been at EVERY Super Bowl since the first one in 1967.  And they’re going again this year.

The three surviving members are all in their 80s now, and it sounds like this might be the LAST year all three of them get to go.  The oldest guy is 85 and says he probably won’t go next year.  But at least one of them plans to keep going until at least 2026.  He picked that year because it’ll be Super Bowl 60.

2.  A huge crocodile in Indonesia is in the news after a community worked together to remove a TIRE that was stuck around its neck for SIX YEARS.  They’d been trying to catch it for a while, but never managed to get the tire off until now.

3.  Here’s an early Valentine’s Day gift . . . 250 of them:  A jewelry store in Pennsylvania worked with a pizza place called Slice, and delivered 250 heart-shaped pizzas to healthcare workers at a hospital in Philadelphia on Tuesday.  The owners of the store say they just wanted to thank them for everything they’ve done during the pandemic.