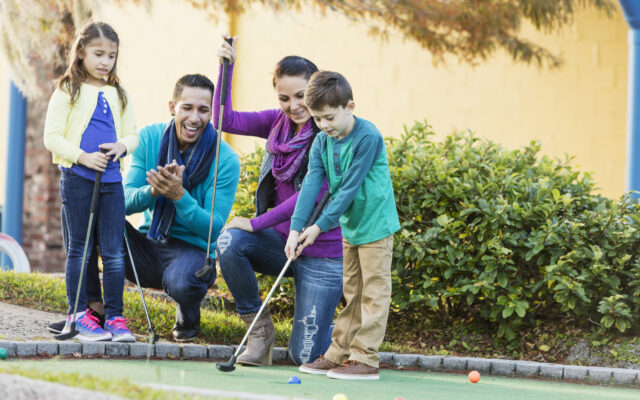 1.  TGI Fridays is going to give out free appetizers to delivery drivers and mail carriers next month.  Anyone who shows up in uniform on February 10th can get one.  They say it’s to thank them for everything they’ve done during the pandemic.  (They’re also doing it to promote their new “Remixed and Remastered” menu line-up.)

2.  A guy in Alabama was renovating a house he bought, and found a wedding ring under the carpeting.  Turns out the couple who sold him the house lost it and hadn’t seen it in 30 years.  They’re both in their 90s now, and he got the ring back to them.

3.  A high school junior in Texas named Maddie Barber made $30,000 at her county livestock show this month, but didn’t keep it.  Instead, she gave ALL of it to St. Jude Children’s Hospital.  She wanted to give back after they helped her beat brain cancer four years ago.

4.  POPE FRANCIS gave his weekly speech yesterday, and said parents with children who are gay should SUPPORT them and “not hide behind a condemning attitude.”  He added that people should “never condemn a child.”