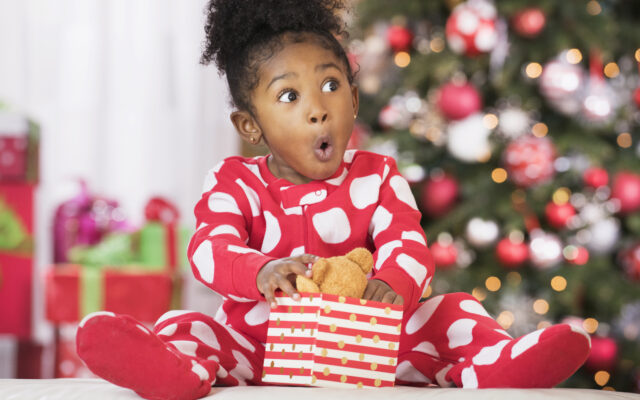 1.  A guy in New York named Lenny Landau just celebrated his 101st birthday and still feels great.  He says the secret is to maintain friendships with people who are younger than you are . . . which is kind of unavoidable for him at this point.  But also to, quote, “do a good, anonymous deed every day of your life.”

2.  One year ago, a county jail in Utah started letting inmates spend time with unadoptable dogs and train them, and it’s been a huge success.  28 dogs have gone through the program, and every one came out of it ready to be adopted.  Seven got adopted by inmates after they got released from jail.  There were even a few cases where the prison guards used their own money to help with the adoption fees.

3.  A teacher in Durham, North Carolina named Turquoise Parker started an initiative in 2015 called the Bull City Foodraiser that feeds underprivileged kids during the holidays.  She’s in the news because of a MASSIVE Costco haul.  She posted the receipt on Twitter after the money people donated this year bought over $100,000 in groceries.

4.  An Amazon driver in Oregon is getting props online after he dropped a package at a woman’s door . . . noticed a big windstorm knocked down her Christmas decorations . . . and set them all back up for her.  Her security camera got it all on video.