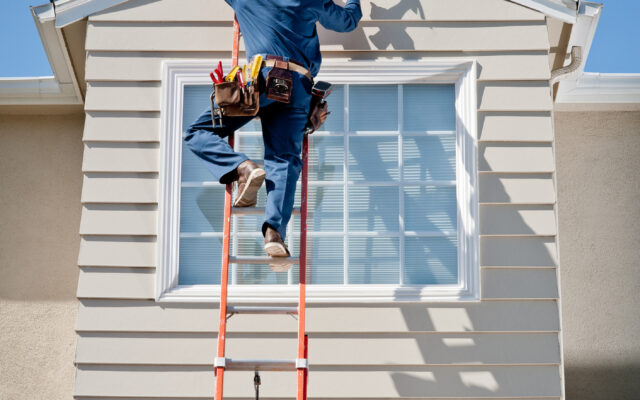 1.  Saturday is Juneteenth, marking the end of slavery in the U.S.  And now it’s going to be a federal holiday.  The Senate voted unanimously for it on Tuesday, and then the House passed it yesterday.  It’ll be the 11th federal holiday in the U.S.  The last new one we added was Martin Luther King Jr. Day in 1983.

2.  A 13-year-old kid put a message in a bottle, and dropped it in the ocean in Rhode Island three years ago.  And a different teenager just found it in Portugal, about 2,400 miles away.

3.  A fisherman in California spotted a great white shark tangled in a bunch of fishing lines.  And somehow, he managed to reach down from his boat and untangle it without getting bit.

4.  A bunch of high school carpentry students in Virginia worked with an affordable housing charity, and helped build someone a three-bedroom house.

5.  A cat rescue place in Toronto needed $6,500 for a surgery to save a kitten’s life after it was born without a BUTT.  And people immediately donated over 10 grand.  It had its first bowel movement on Tuesday.  Now it’s heading to a foster home.