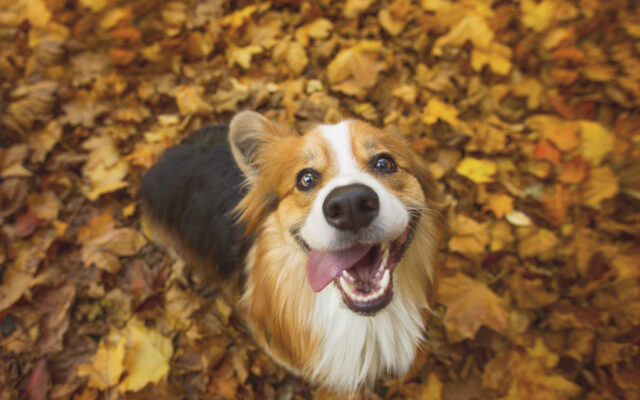 1.  A cop in Palm Coast, Florida pulled a three-year-old kid from a burning building on Sunday, and his chest-cam got it all on video.  He found him hiding under a blanket.

3.  A guy in Canada bought a lottery ticket in August, but forgot about it until earlier this month.  He found it in his wallet . . . checked the numbers . . . and realized he’d won $20 MILLION.

4.  An Iowa couple in their late-90s recently celebrated their 77th anniversary.  And the nurses who help care for them at home organized a photo shoot . . . because they didn’t have any ACTUAL wedding photos.  Their names are Royce and Frankie King.  He’s 98, and she’s 97.

They got married in 1944 but didn’t get any pictures.  So their nurses helped them renew their vows and did a whole photo shoot.  He wore his old Air Force uniform, which he still fits into.  They found her an old vintage wedding gown from the 1940s.  (Here are the photos.)