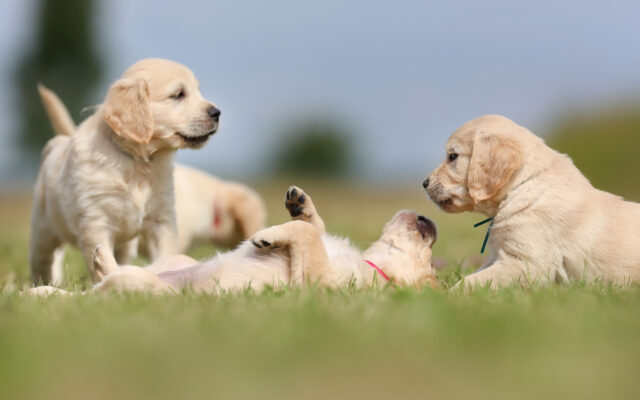 1.  Last year, a park ranger at Glacier National Park in Montana found a teddy bear near a hiking trail and decided to hang onto it.  He put it on his dashboard and joked that it was his patrol car’s official mascot.

Then last week, a hiker saw the bear through his windshield . . . and realized it must be the same teddy bear their friends’ DAUGHTER lost on a hike last year.  It was the first gift they gave her before adopting her from an orphanage in Ethiopia in 2016.  So she’d had it her whole life, and was thrilled to get it back.

2.  A 45-year-old woman in Guyana got married earlier this year.  (Guyana is in South America, right next to Venezuela.)  Now a video of her adult son showing up to surprise her is going viral, because she hadn’t seen him in three years.  He’s a member of the U.S. military, stationed in New York.  So she didn’t think he could make it.  But when the minister asked “who gives this woman to be married,” he yelled “I DO.”

3.  An 87-year-old woman in Italy recently called the police and said she was lonely, and hungry.  So two cops showed up at her home and cooked her dinner.

4.  A couple in Canada felt like people were starting to take healthcare workers for granted again.  So last month, they gave $50 restaurant gift cards to every employee at their local hospital . . . all 322 of them.  They spent just over $16,000 on it.  Around 60 of the employees wrote letters to say thank you.